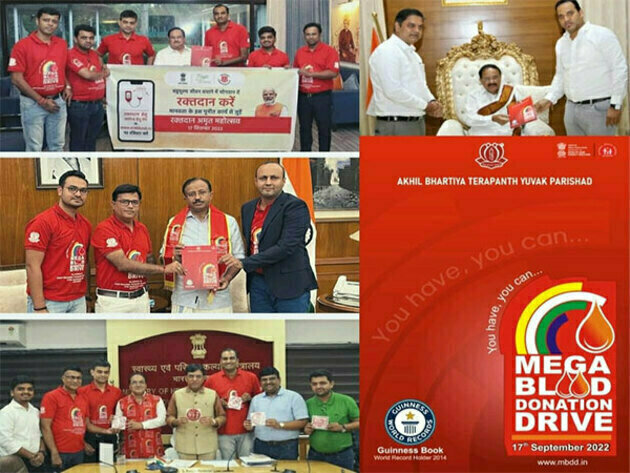 
New Delhi [India], September 16 (ANI/SRV): World's largest blood donor NGO Akhil Bhartiya Terapanth Yuvak Parishad (ABTYP), with 350 branches and a strength of more than 45000 energetic, patriotic members launch a major Mega Blood Donation Drive on the 17th of September 2022. The drive affirmatively intends to organise more than 2000 camps and donate over 100000 units of blood across the globe. It's an inspirational drive for the countrymen in India and for all the Indians who are based outside the country as well.

The anatomy of the human body is such that it can be cured by medicine and medical science, which has progressed well and has eradicated many diseases and ailments and cured many over time. Biologically a naturally healthy body aged between 18 to 65 can donate voluntary blood every 90 days wherein a single donor platelet can be donated every 15 days.

Pankaj Daga, President of ABTYP says, "Indians won the fight against corona under the leadership of our honourable prime minister Narendra Modi. Free vaccination was provided to all Indians and furthermore, was given to many other nations as a goodwill gesture. Life and death are a cycle and it's inevitable. He adds "It is our social and moral responsibility to serve humanity, and one way of doing that is by donating blood and organising camps so that our country becomes blood efficient than a blood deficient country. With this initiative of Mega Blood Donation Drive, we shall ensure that the blood is available at blood banks and no one dies because of the same. 17th September 2022 is the 58th foundation year of ABTYP in conjunction with the birthday of our honourable Prime Minister Narendra Modi. So to mark the day and in a gesture of respect to our Prime Minister, we are organising more than 2000 blood donation camps across the nation."

National secretary of ABTYP Shri Pawan Mandot also mentions that this Mega Blood Donation Drive has brought many cultures, castes, creeds NGOs under one banner with only one intent, one nation, and one blood.

He says, "It is pertinent to mention we have been supported by religious leaders, political leaders, and Bollywood celebrities. Additionally, various promotion activities are being carried out through banners, and hoardings at railway stations, metro stations, radio, and all our 40000 members will be wearing the same symbolic red colour T-shirt across the country."

To take the mission forward and add a new dimension to the whole event, ABTYP Nation Convenor Shri Hitesh Bhandia, the only civilian who happens to be on the advisory board states, "In an endeavour to serve the nation and worthy of our responsibility towards the countrymen, we would create a database of blood donors in the E-RAKTHDAAN so that in times of emergency no one is left devoid of blood. Indians have always been joy givers and have lent a helping hand to those who were in need since ancient times. Our country lives on the premise of harmony and well-being for all. Hence with this faith in mind and zeal in heart, we would dedicate this data bank to the country and its countrymen."

The ABTYP Nation Co-Convenor, Saurabh Patawari says, "We at ABTYP have received support from various government bodies and agencies. It is a matter of great pride that we got the opportunity to work under the logo and sign of the department of national health mission and state blood transfusion council. Additionally, NGOs like Robinhood Army, Marwari Yuva Manch, Bharatiya Janata Yuva Morcha, Indian Red Cross Society, Sewahi Organization, Ismaili Civic India, Kachch Yuvaka Sangh, Rotary Club, Lions Club, B.J.S, JITO etc. have also supported ABTYP initiative, along with Department of Health and Family Welfare, Government of India and Ministry of Railway. The world's biggest network of railways, the Indian railway has been promoting the event through its various stations and media TV.

The Akhil Bhartiya Terapanth Yuvak Parishad is a youth forum that unites the Terapanthi youth from the age of 21 to 45, across the globe. The formation of this organisation was due to the vision and efforts of divine Shri Acharya Shri Tulsi and was later under the divine 10th acharya of Jain Terapanth Dharamsangh Acharya Shri Mahapragya and now is executed by the vision of the present 11th Acharya of Terapanth his holiness Acharya Shri Mahashramanji. The organization currently has more than 45,000 members associated with them and is headed by the President, Pankaj Daga.

The first MEGA BLOOD DONATION DRIVE was held on 17th September 2012 with the sole intent to serve the community, and with the passion of the members of ABTYP, they were able to collect 96,600 units of blood life in a single day. Another major drive took place in 2014 when the organization was able to collect 1,00,212 units of blood in a single day which got recorded in the Prestigious Guinness Book of World Records.

Hitesh Bhandia the Co-ordinator of ABTYP, says, "We are immensely grateful and overwhelmed with the response that we have received so far for all our blood donation drives." Wherein Surya Daga the media head convenor of ABTYP says "We've had the opportunity to see some of the most beautiful sides of humanity during these covid times. There's nothing else more selfless than giving literally something of yourself to help someone. Never realised that giving is a bigger joy than receiving. Hope and strength is what a blood donor provides to blood the recipient's family cannot be measured"

This story has been provided by SRV. ANI will not be responsible in any way for the content in this article. (ANI/SRV) 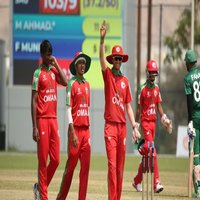 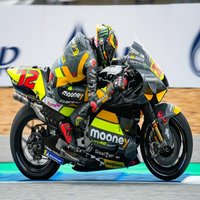 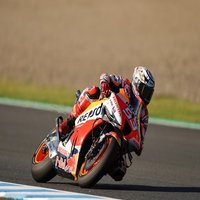 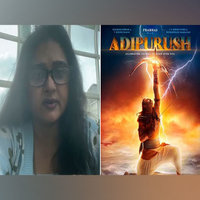 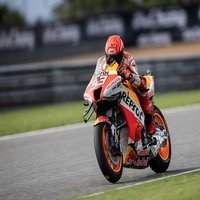 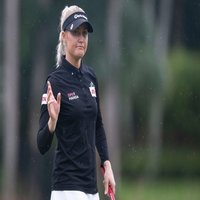 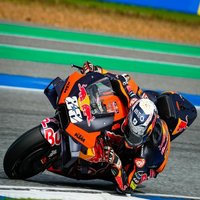 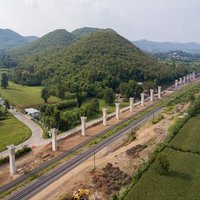 US seeks solutions to lessen risks of space debris

US prosecutor: Alec Baldwin could be charged over 'Rust' shooting

Madoff's victims to receive another $372 million

Abortion ok's for Indian women regardless of marital status

Roger Waters concert in Poland canceled after he opposes Ukraine