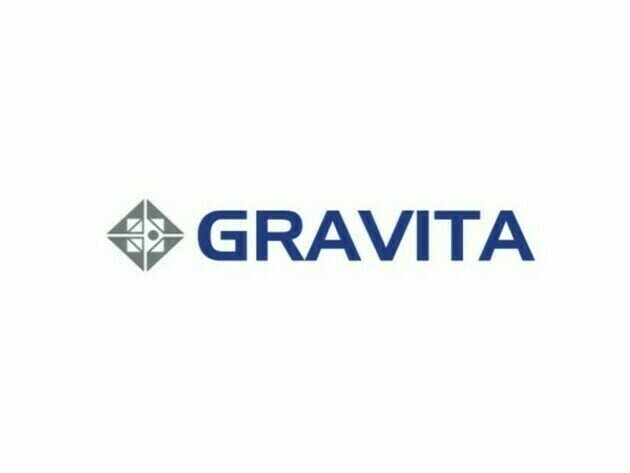 
New Delhi [India], January 20 (ANI/PNN): Gravita India Limited (Gravita) is a strong established company recycling various materials like Lead, plastic, aluminum and rubber by establishing its footprint in the overseas market. The company has fifteen eco-friendly manufacturing facilities across three continents: Africa, Asia and Central America. The overall current capacity is 2,27,719 MTPA with 67 per cent in India and 33 per cent overseas.

As per the updated shareholding pattern Goldman Sach India Equity has bought 10,89,213 equity shares of the Company during October- December quarter. This brings to 1.58 per cent stake in the Company.

Earlier, the Abu Dhabi Investment Authority -- a sovereign state-owned wealth fund -- has bought 556,493 equity shares of Gravita India Ltd at a price of Rs 332 per share in a block deal on October 7th, 2022. This accounts for 0.81 per cent share in Gravita India Ltd.

The strong performance and business growth kept attracting valuable investors to the Company.

Today, the stock is trading around Rs 470; almost doubled in last 6 months.

This story is provided by PNN. ANI will not be responsible in any way for the content of this article. (ANI/PNN)

Meet the monks who live in Aberdeen's Thai temple

Fans Loved The Antics Of Crowd Thai Favourite At Snooker Shoot Out - Balls.ie

The ever-changing world of Thai work permits for foreigners

US: Google is abusing dominance in digital advertising

Burkina Faso ends French military accord, says it will defend itself

Japan leaders begin drive to encourage couples to have children