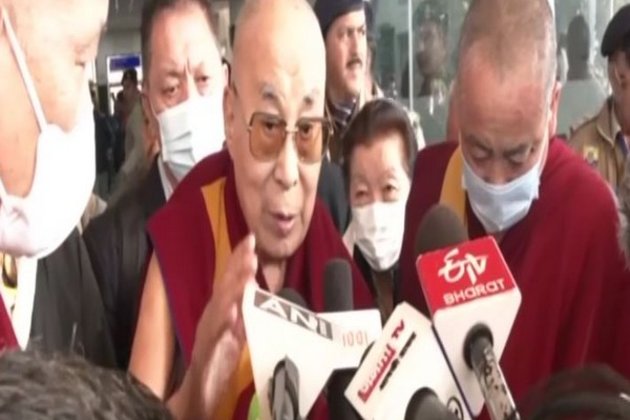 While speaking to reporters upon his arrival at his exile home in Dharamshala, he said that in Bodh Gaya, he met people who carry India's 1000-year-old message of Ahimsa (non-violence) and that it is his duty to spread the Buddhist message of Ahimsa.

Many Tibetan and foreign followers gathered at the Kangra Airport to welcome the Dalai Lama.

Tenzin Damchoe, a Buddhist monk said, "Whenever his Holiness comes, we always come together to welcome him and have his blessings. When His Holiness is not in the town, it looks dusty but when he comes back we feel delighted and blessed."Kira, a foreign student said, "We are very excited to see him. We are a group of 12 students and we are studying Buddhism and all of us have come here to see him."Tibetan Rights Collective recently reported that Dalai Lama's visit to Bodh Gaya is "significant" due to numerous reasons. The visit of the Dalai Lama should "serve as an occasion for the world to ensure that the Tibetan issue is not forgotten."More than 8,000 foreigners from 39 countries registered for the sermon including groups of Buddhist monks from Sri Lanka, Thailand and Myanmar. The participation shows the admiration that the Dalai Lama enjoys among Buddhists of the world and the impact that Buddhism and Buddhist philosophy has created, according to the Tibetan Rights Collective.

The creation of the Dalai Lama Centre for Tibetan and Indian Ancient Wisdom will focus on "the Indian traditions that took root in Tibet in the 7th Century and were later practised and propagated by the Dalai Lamas".

The visit of the Dalai Lama to Bodh Gaya comes at a time when the Chinese Communist Party (CCP) is trying to interfere in the reincarnation of the Dalai Lama, sending Tibetan children to colonial-style boarding schools and shutting down Tibetan schools and monasteries, as per the news report.

As per the Tibetan Rights Collective report, China has been exploiting the natural resources of Tibet and the threat of climate change looms even as international organizations, including United Nations, have been unable to hold CCP accountable for its crimes against humanity. (ANI) 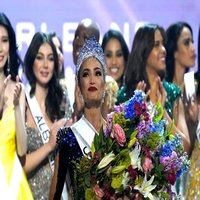 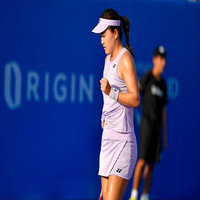 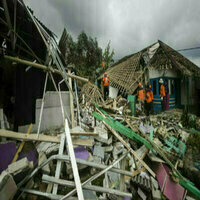 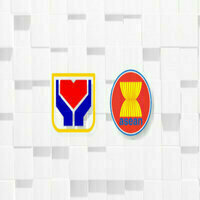 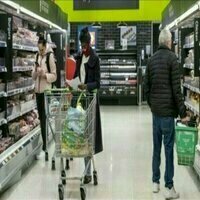 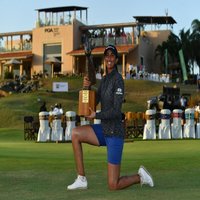 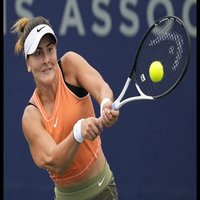 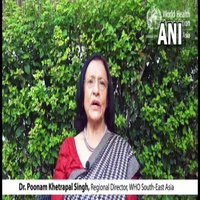 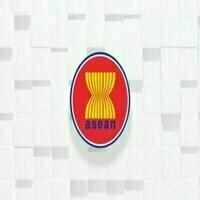 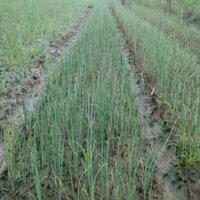 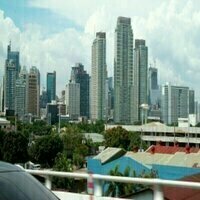 Chinese shuttlers to vie for two titles at Thailand Masters 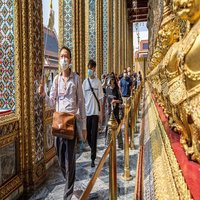 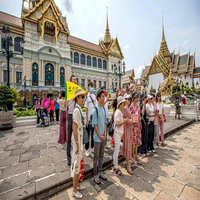 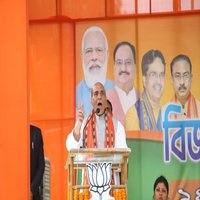 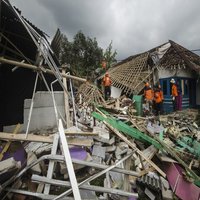 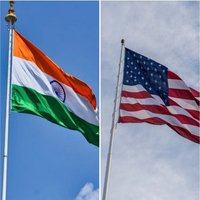 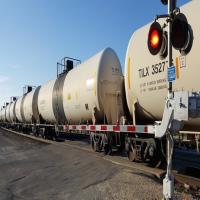 Turks and Syrians continue to reel from earthquake disaster

Grizzly bears at Yellowstone, Glacier Park could lose US protection

U.S. rules out providing aid for Syria, says it would be 'counterproductive'

US Congress asks Dept. of Energy for documents on Russian hackers

US woman detained after walking calf on Red Square, Moscow

Ex-military dictator Musharraf passes away in Dubai at 79